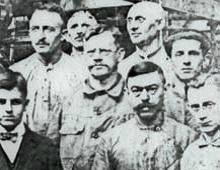 On 2 June 1890, August Dippmann, an engraver, creates a company for the production of cylinders and engraved rollers for printing and embossing. As its production facilities do not provide enough space to cope with the increasing requirements, the company moves to Chemnitzer Strasse before the turn of the century. 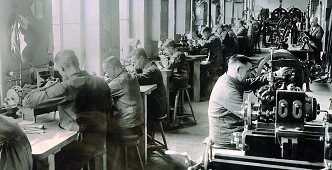 In 1908 Carl Uhle becomes an associate of August Dippmann, and the firm’s name changes to SÄCHSISCHE WALZEN-GRAVIERANSTALT AUGUST DIPPMANN & CO. 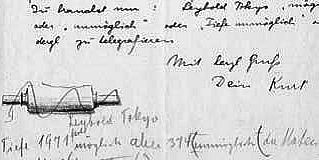 In the 1930s Sächsische Walzen-Gravieranstalt sells its products around the world.
Kurt Meissner, the owner’s son-in-law, is a managing associate of the machine sales agency L. Leybold Shockwan, Tokyo. Through this channel, machines from Saxony are sold in Japan and earn a high reputation. 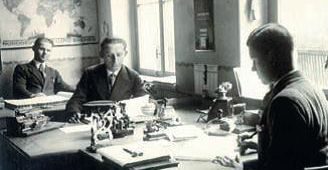 In 1931 August Dippmann dies.
His wife takes over the company as sole owner on his behalf. Arthur Reinhold and Kurt Hofmann assume the management of Sächsische Walzengravieranstalt as Authorized Officers, with great success. 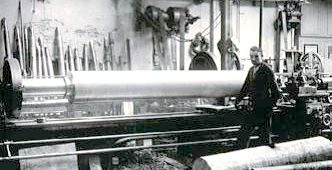 After the end of World War II, and following the death of August Dippmann’s wife, the company is taken over by the company founder’s three daughters. Marie Dippmann, Gertrud Rau and Johanna Meissner as well as the Authorized Officers Arthur Reinhold and Kurt Hofmann become managers and continue the operations of Sächsische Walzen-Gravieranstalt as a partnership. When the two German states are founded, it is the only company of this type in the former German Democratic Republic and the whole Eastern bloc. 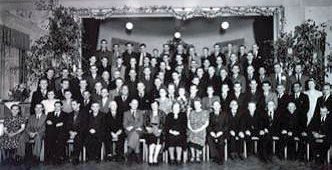 In 1950 the Frankenberg company marks its 60th anniversary. In 1952, the company is nationalized after Arthur Reinhold and Kurt Hofmann had been accused of economic crimes by the arbitrary judiciary of that time. Arthur Reinhold dies of exhaustion suffered during his imprisonment in Bautzen. The firm’s name changes to VEB Walzengravierwerk Frankenberg/Saxony.

The company’s facilities are extended to meet the rising demands for engraving products. By now Frankenberg supplies twenty sectors of industry in the GDR as well as many Eastern European countries.
Since 1959 the Walzengravierwerk has been participating annually in the exhibition Leipziger Messe and has been continuously expanding the export business. 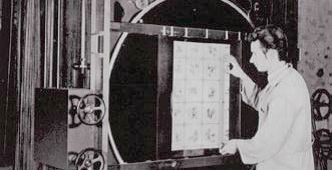 In 1971 the Walzengravierwerk is integrated into VEB Modedruck Gera, forming a governmentcontrolled conglomerate. In the 1980s, additional production facilities are built in Frankenberg. In 1984, the company employs 280 people. 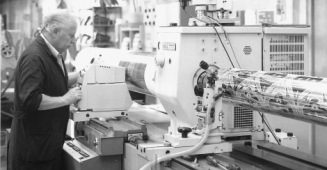 After 100 years of existence the company regains its autonomy in a reunified Germany. In 1991, it is privatized by the grandsons of the company founder August Dippmann, who are members of the community of heirs of the Meissner and Rau families, as well as by the Janoschka GmbH & Co. KG. The latter becomes not only one of the owners but a real partner and makes it possible to continue the successful story of SWG. 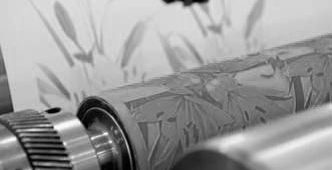 In the 1990s Sächsische Walzengravur makes new areas of business accessible. The company exports to more than 30 countries and develops new products.
Flexo printing forms complete the product portfolio for customers with different printing technologies. At the same time, sleeve production for offset, digital and gravure printing starts up. 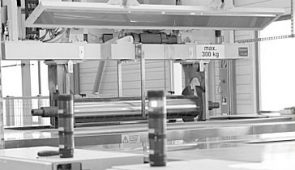 The new century is shaped by faster and faster developments.
Due to investments in the latest technology, a new production hall as well as constant optimization of existing technology SWG belongs to the state of the art engraving companies in Europe.

Based on best experiences from the production of Flexo and Screen printing forms, SWG develops, in collaboration with the machine manufacturer Hell, the Cellaxy direct laser for metallic surfaces to production standard. Thereby completely new opportunities are provided for the sector of embossing and gravure printing forms.
High-precision three-dimensional structures as well as accurate reproduction of lines raise the bar.

In our 125th year of existence, SWG has bought back a big part of its own shares held by Janoschka before. Hence SWG becomes majority owned by the family of its founder in our anniversary year.

At the same time, SWG and Janoschka agreed to continue the mutually successful cooperation in production and in product development. In this connection, the main focus for SWG aims at innovative printing and embossing forms for the packaging and decorative markets.

A long term and future-oriented co-operation needs more than only a good supplier. By means of our own R&D and the participation in a network of universities and research centers we always search for innovative technologies and products: printed electronics, metallic layers which can be lasered directly, new cylinder systems, micro-fine security features, basic research up to specialty development on your behalf.